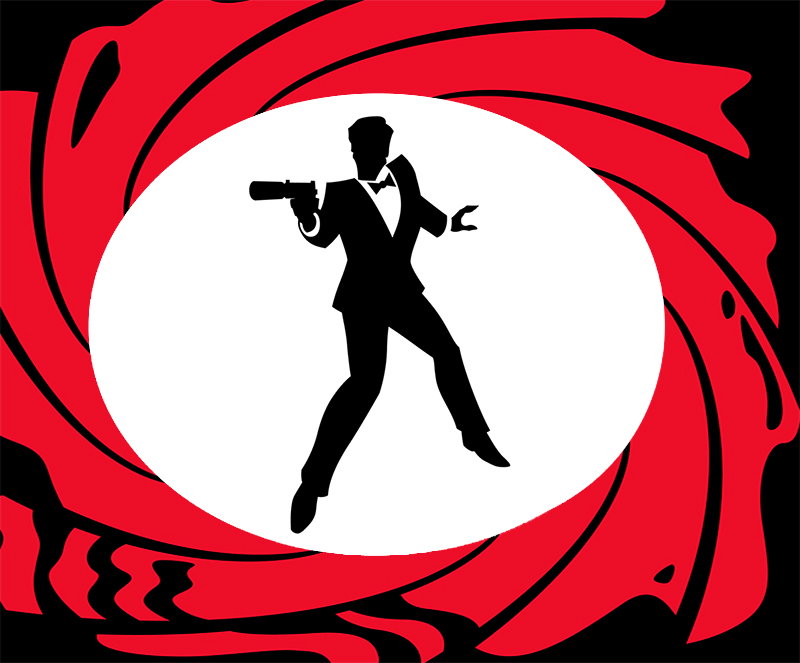 On this Episode, Johnny ties last week’s war movie segment to the D-Day anniversary. We discuss James Bond actors and which ones we like the best. We look at Dark Phoenix, Late Night and The Secret Life of Pets II, all which opened in theaters today. We also discuss three new trailers that were released this week. 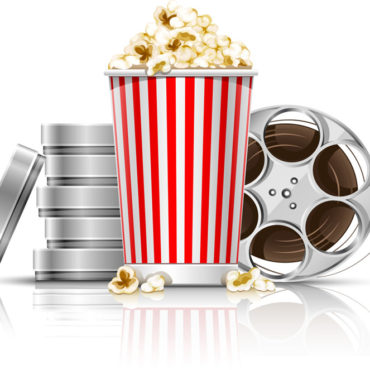 On this, our inaugural episode, freshly off of the Memorial Day holiday, Johnny lists some of his favorite War Movies and shares one that has a special meaning to him. […] 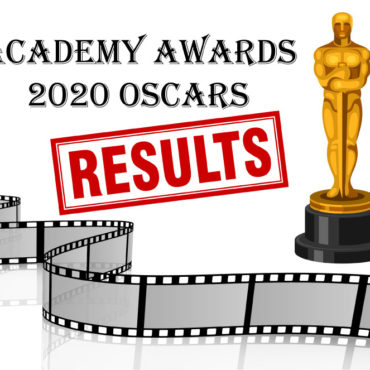 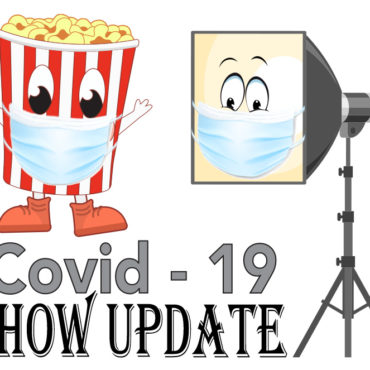